#BoomCoast is what the fellas and I have started calling our stretch on coastline from steinhatchee to st joe. We have been boom sticking some great fish lately.

Outstanding report man, thanks a bunch. Some pigs for sure. I didn’t know that cut had a name, Bomber bay cut?? I learned something today
Last edited by Salty Gator on December 4th, 2019, 9:42 am, edited 1 time in total.
Catholic girl pray for me, you’re my only hope for heaven
Top

BOOOOOMM!! Thanks for sharing, sounds like a great weekend. Those were big fish for sure!

Yours in the South
Top

You need to stay out of Bomber Bay....

Nice! How shallow does your boat draft to be in the creeks?

Nice. Thanks for the report.
Top

Good report with some quality fish.
"Sun rise and sun sets. Since the beginning, it hasn't changed yet." Little Feat
Top

This wasn't as recent, but in the last two weeks we even had another SURPRISE visitor in the boat !
Three-fourths of the Earth's surface is water, and one-fourth is land. It is quite clear that the good Lord intended us to spend triple the amount of time fishing as taking care of the lawn. ~Chuck Clark 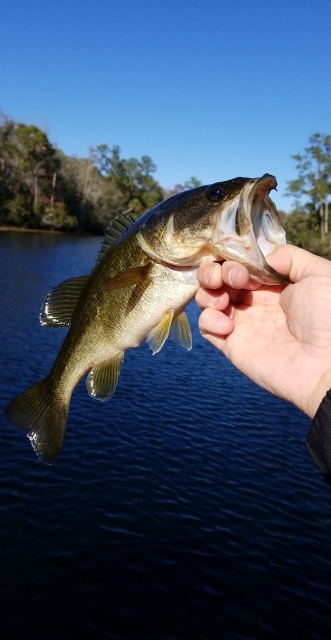 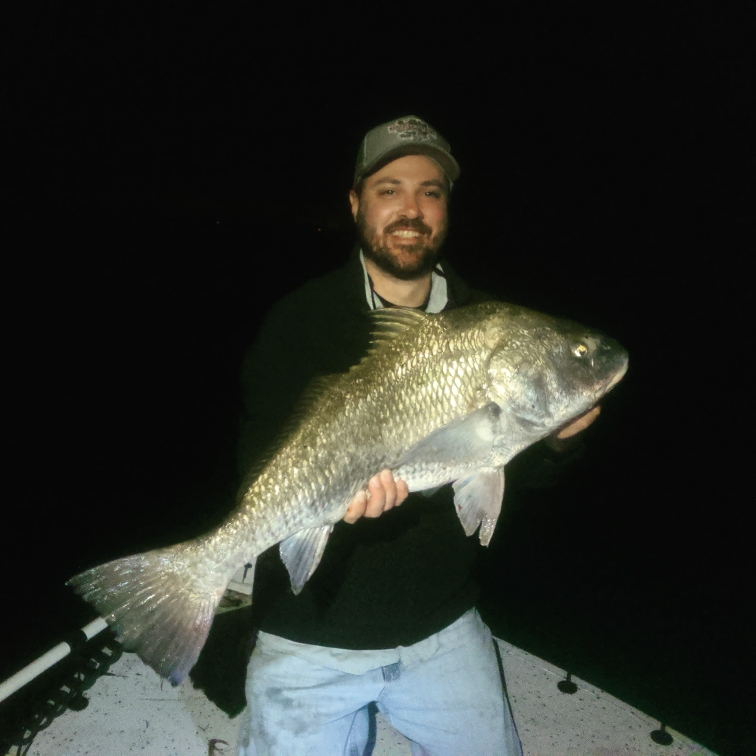 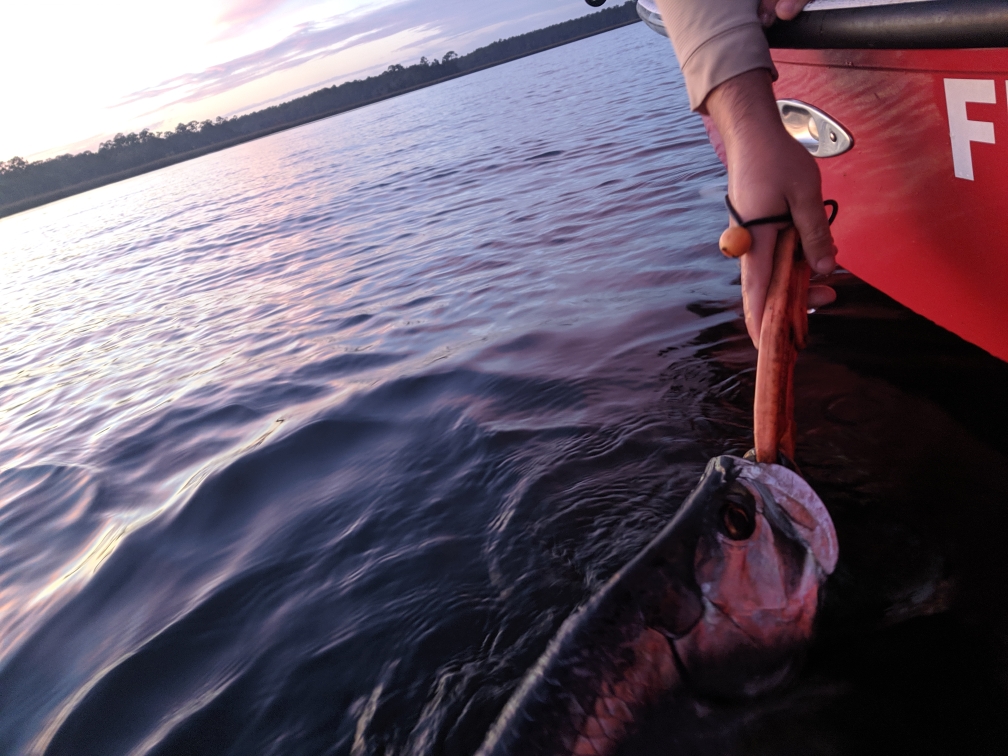 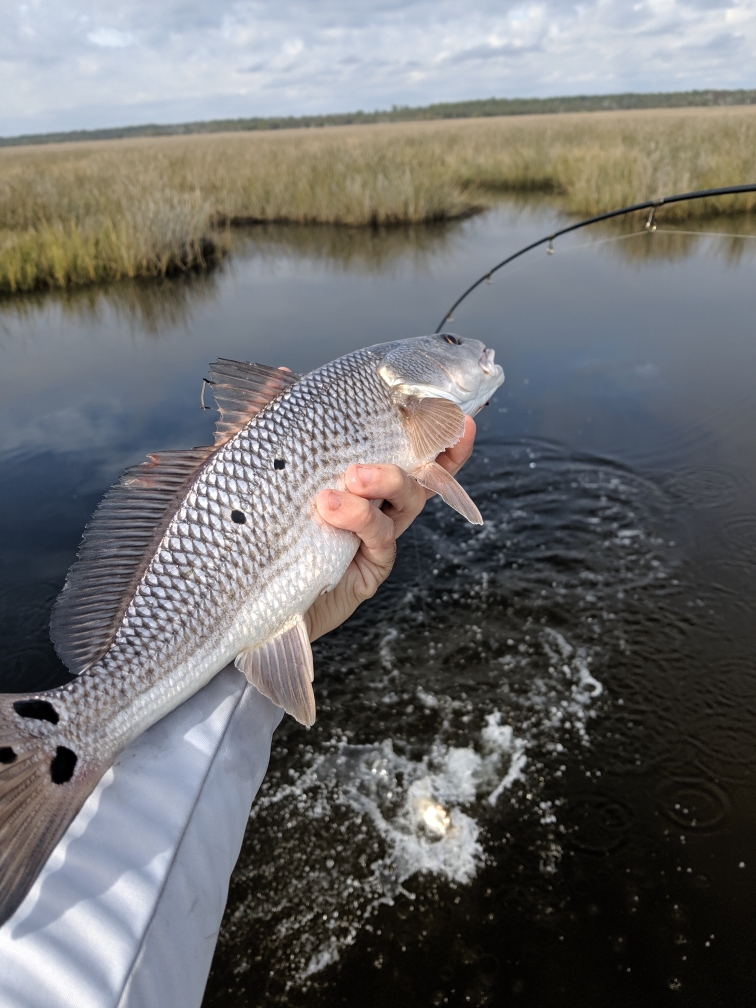 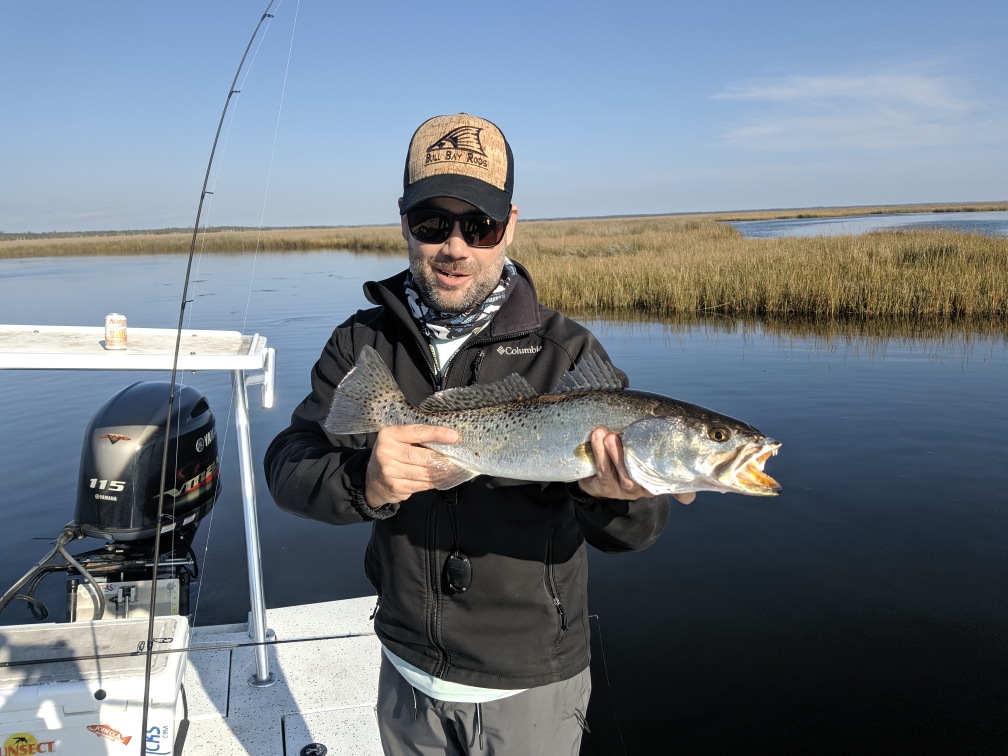 Sent from my SM-G892A using Tapatalk
Three-fourths of the Earth's surface is water, and one-fourth is land. It is quite clear that the good Lord intended us to spend triple the amount of time fishing as taking care of the lawn. ~Chuck Clark

A few Winters ago I paddled into a creek near Hickory Mound in my kayak and found a whole school of tarpon slightly larger than the one in your photo. I was surprised to find them down there in the cold. I know there are some that stay in the St. Marks River year-round.

Great report.
The Back Porch
Top